Economist Thomas Schelling made an important observation in his Nobel prize talk in 2005 when he said:

“The most spectacular event of the past half century is one that did not occur.
We have enjoyed sixty years without nuclear weapons exploded in anger.”

This observation is no less true today, but we can add a worrying conjecture to the observation – and the conjecture is this: as the memory of what nuclear weapons look like and the effects they have fades, so does the deterrence effect they have in game theoretic analysis of conflict.

In a sense the deterrence effect fades with every year they are not used.

We could hope that this means that their importance also has lessened and that they simply have slipped away from the strategic analysis of war, but that seems optimistic. There are a handful of conflicts where nuclear weapons might actually still be used by those who shun no means to not lose a war (rather than winning it).

My own generation grew up under the ever-present threat of nuclear war between the US and Soviet Union. We had exercises where we all ran to bunkers underneath the school. We watched cheesy movies like Wargames and listened to cheesy songs like Sting’s Russians.

Well, no doom mongering from me, but the theoretical problem underpinning this is still relevant — deterrence is related to memory. The deterrence of nuclear weapons was co-constructed by popular culture and we see nuclear weapons nowhere in popular culture today, there is no sense of humanity having constructed a weapon that can truly and well wipe out all life and the real madness in the so called theory of “mutual assured destruction” (MAD). I remember reading a book about this when I was around 14, where the term “overkill” – the number of times each side could destroy the planet – made such an impression on me that I still think about it occasionally.

I think this is the reason my generation is somewhat blind to the risks we are facing, we are still within the larger shadow cast by Hiroshima and Nagasaki, but the generations growing up now are growing up without any memories of a culture that contemplated its capacity for suicide. To be fair today’s kids don’t have it easier, they are growing up under a pandemic with the shadow of terrorism as a real risk, and I think their sense of uncertainty will have an interesting effect on the choices they make (and could work out in a good way, with them seeking progress as the antidote to uncertainty!).

So, what can we do? Not much, one may say – but maybe at least remind ourselves more forcefully that we brought ourselves to the brink of one version of the Great Filter and walked back from it, and that we are still standing close enough to the abyss to peer into it. 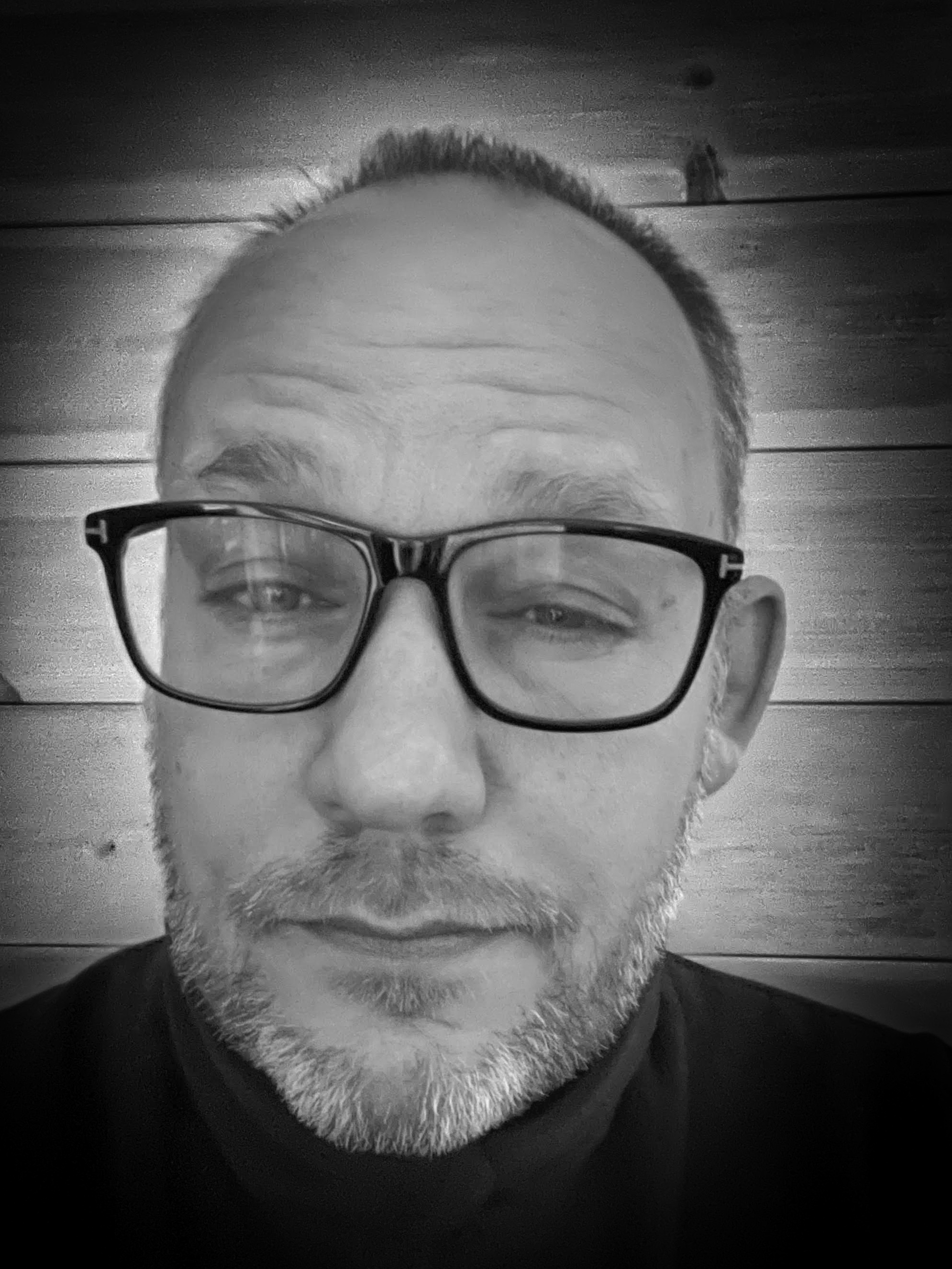 Unpredictable Patterns collects notes on technology, thinking, writing and reading from a range of subjects that interest me.

The views in here – if there are indeed any – are likely to shift over time and are only my own. I write to think and share ideas, not to put out positions.